Castell de Sant Ferran, built in 1753, is considered to be Europe's largest bastion fortress and declared of Cultural interest, classified as a historical monument. The castle occupies an area of 320,000 m2 within a perimeter of 3120m, and cisterns located under the courtyard are able to hold up to 10 million liters of water. At its height, the castle could support 6,000 troops. After it ceased to be used as a prison in 1997, it was opened to the public to show the characteristics of the fortress. It's very interesting to see the sophisticated construction techniques from the military engineering of that time. 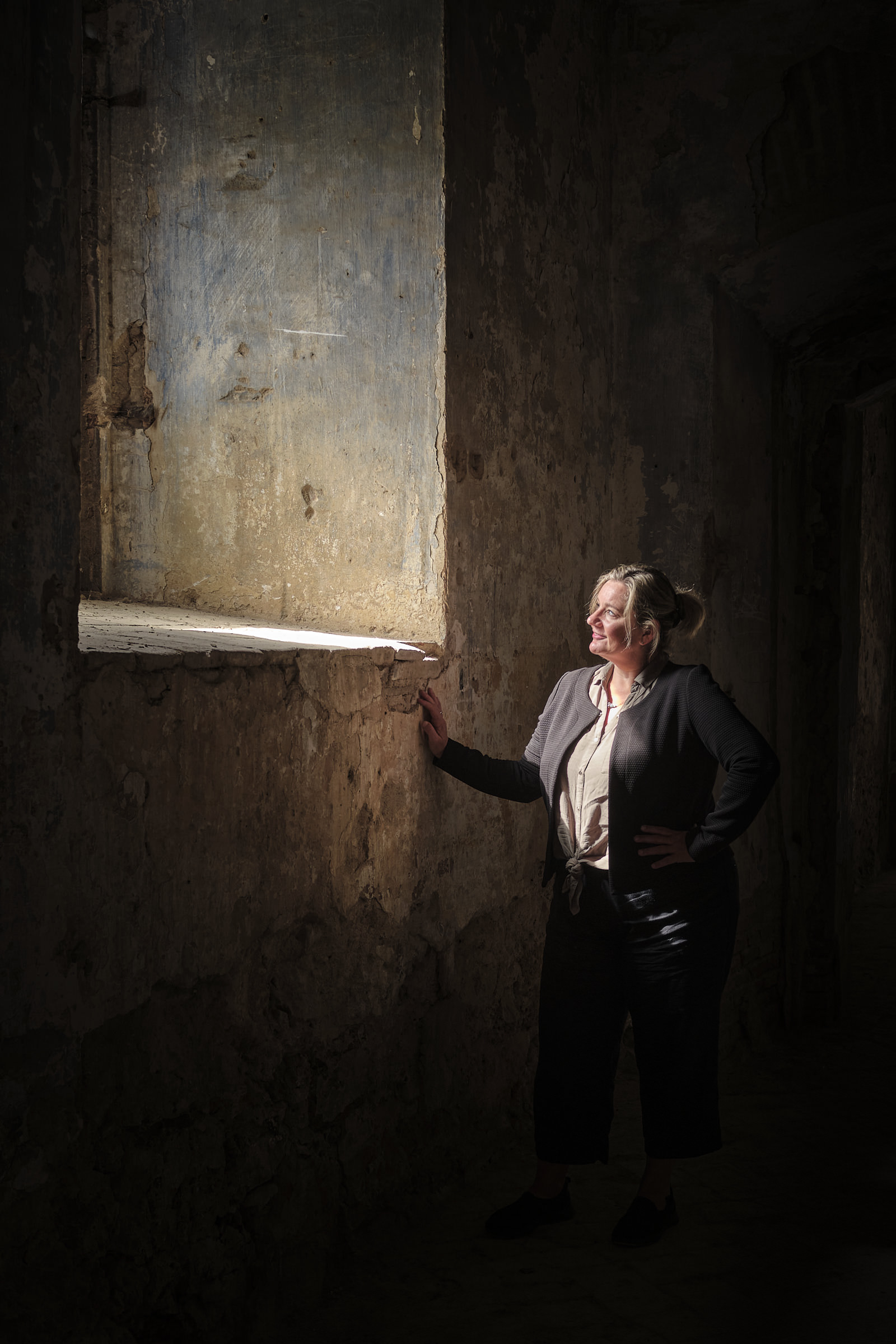 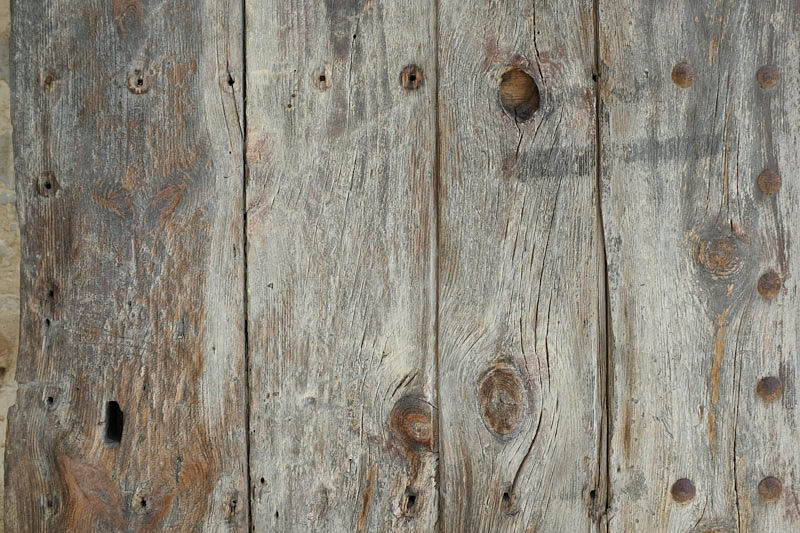 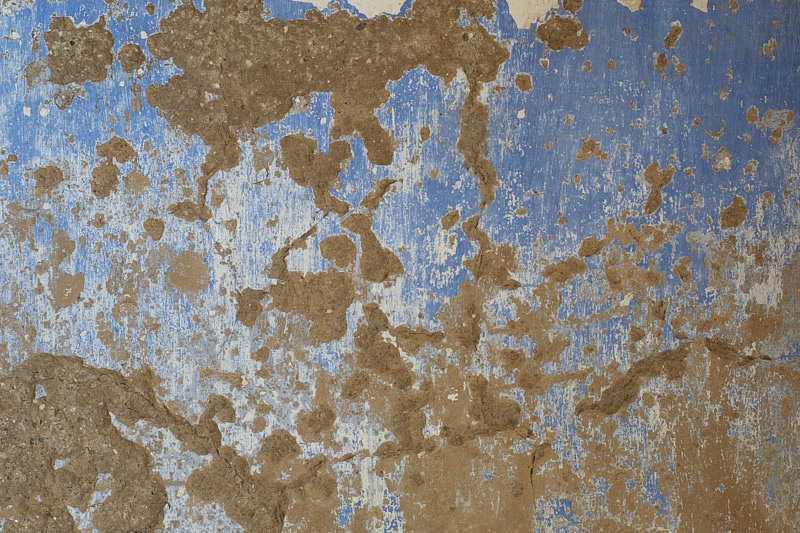 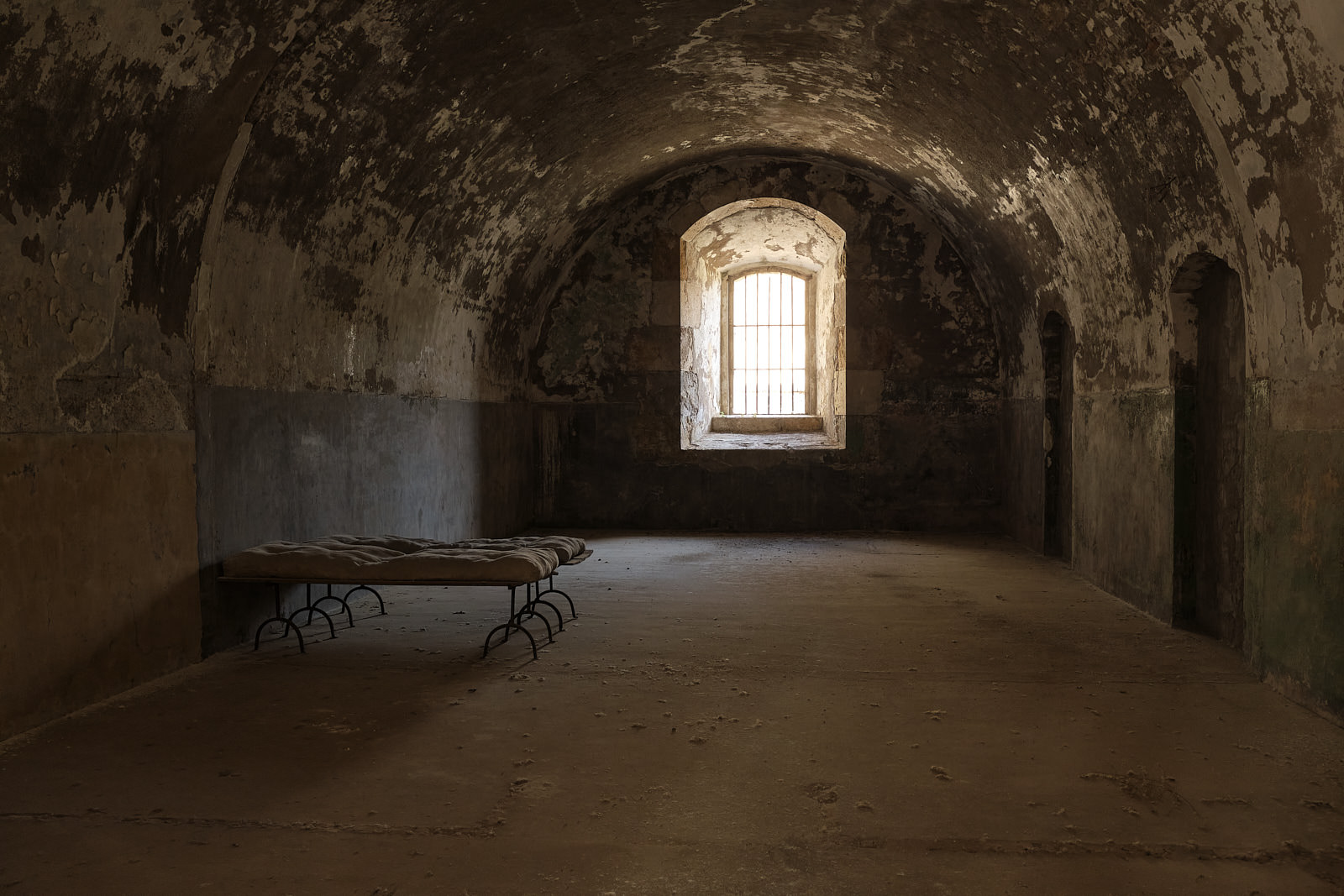 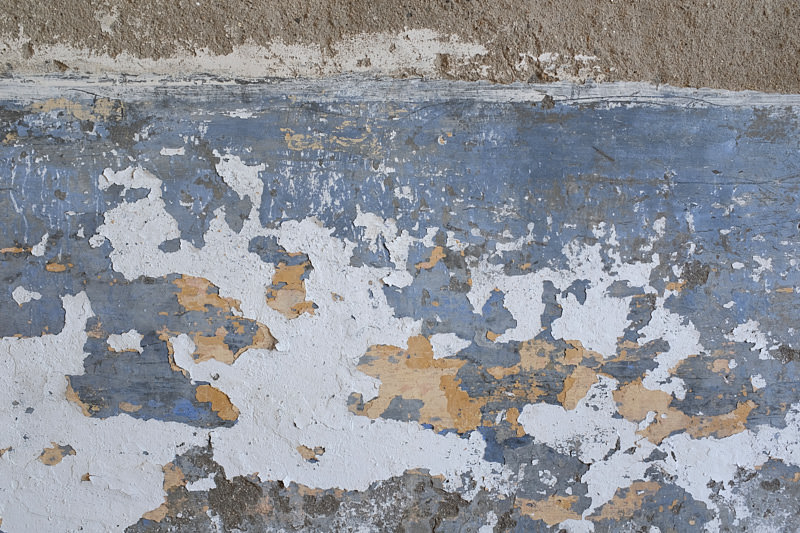 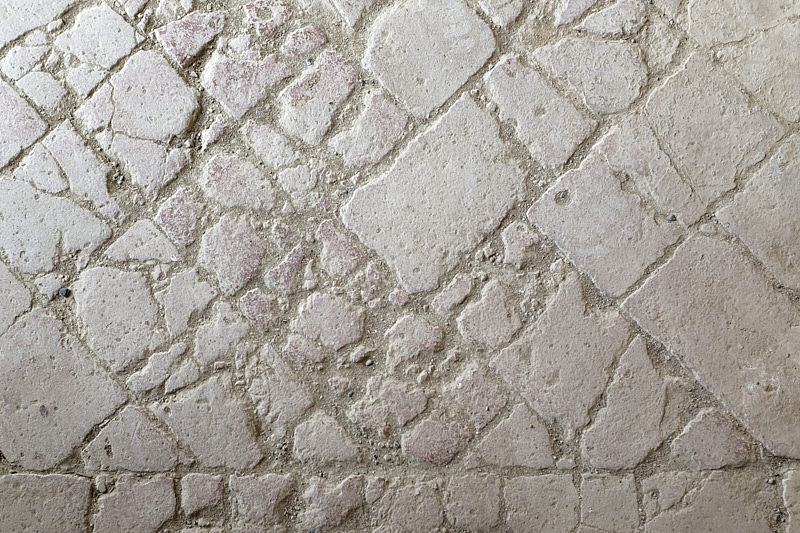 The amazing textures at the Major State's Pavilion. 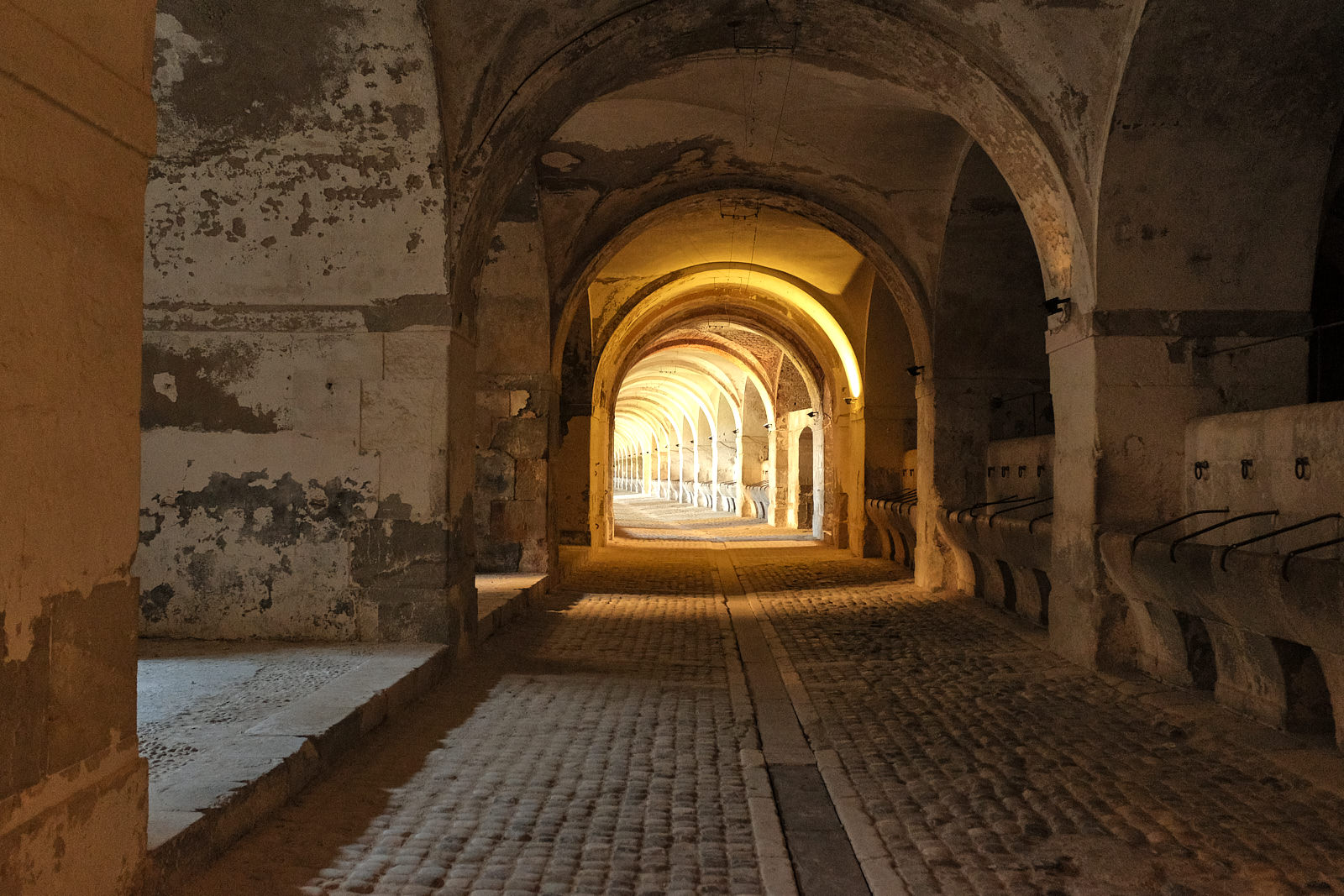 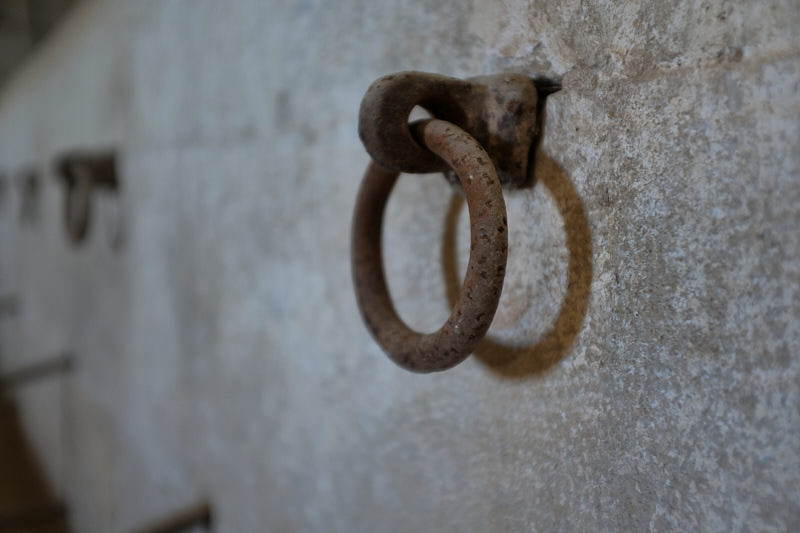 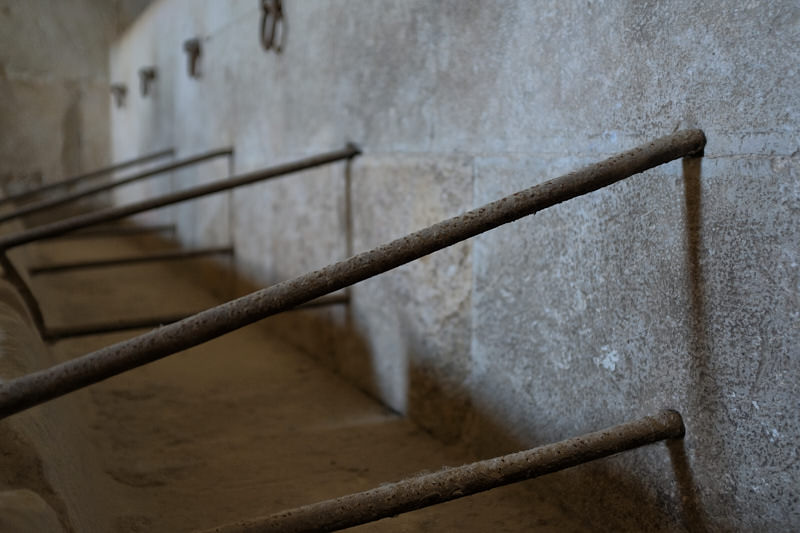 The 300-metre-long stables could accommodate up to 500 horses.

« Back to the Homepage