Sabine at a "pesquere" (fishers house) near the Lake of Banyoles. Shot with natural light and unretouched.
Location: Estany de Banyoles, at the Pesquere Gayolà, built in 1886

Banyoles is most famous for the Lake of Banyoles, a natural lake located in a tectonic depression. It was the venue for the rowing events in the 1992 Barcelona Olympics. The pesqueres are small buildings in the water of the Lake on the east bank and have been declared an Asset of National Cultural Interest (in the category of Historic Garden) by the Autonomous Government of Catalonia. There are a total of 20 pesqueres, each with its own name. The initial function of the pesqueres was to store fishing equipment. Later, many of them were extended so that they could house a boat. 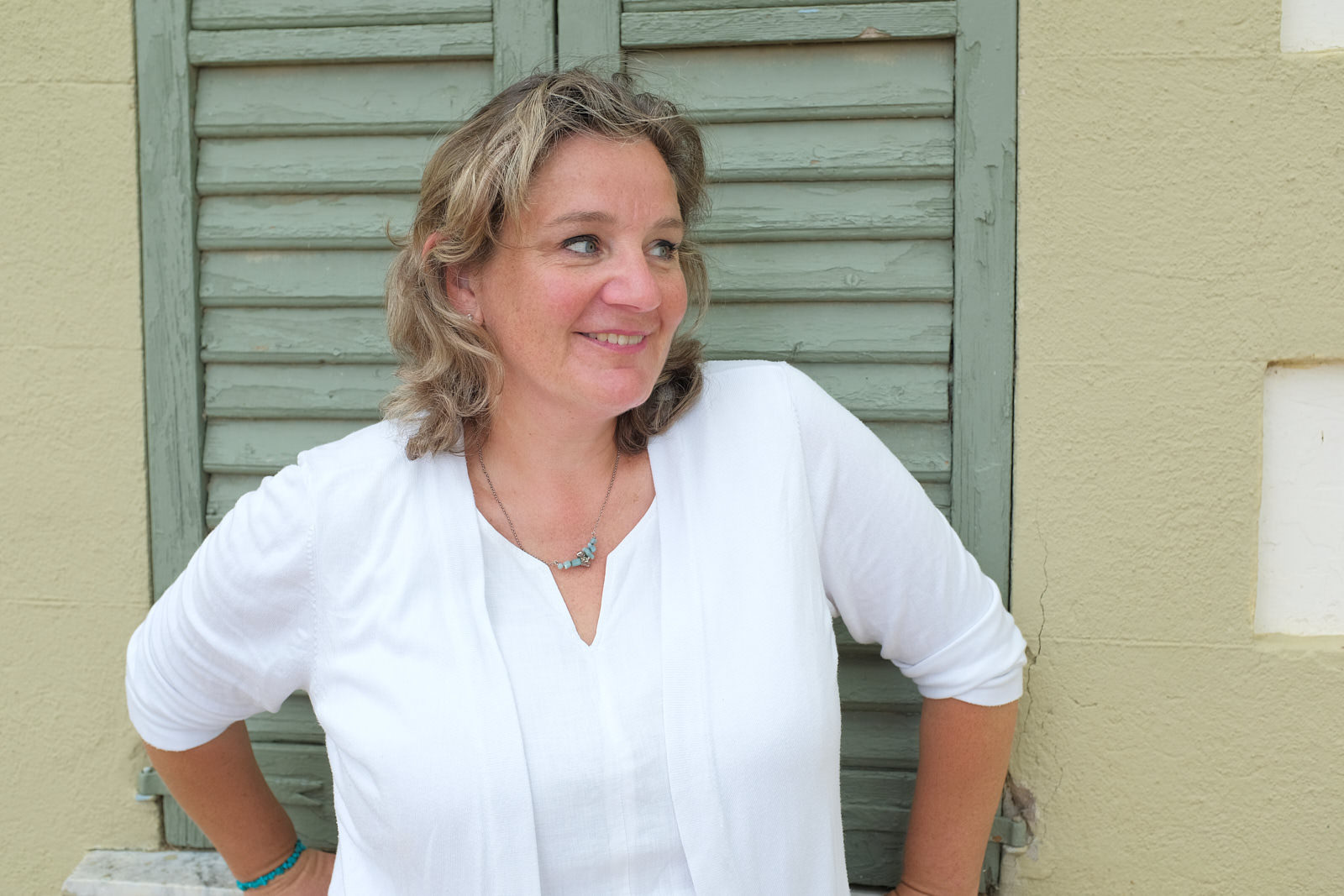 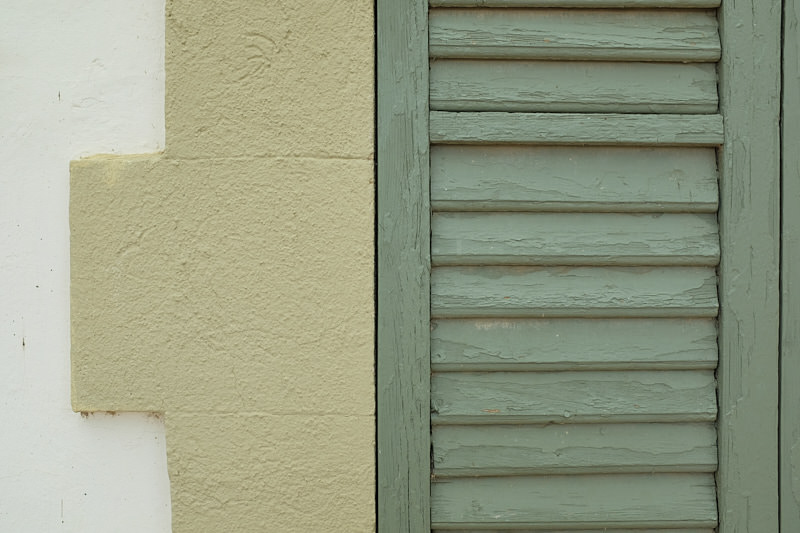 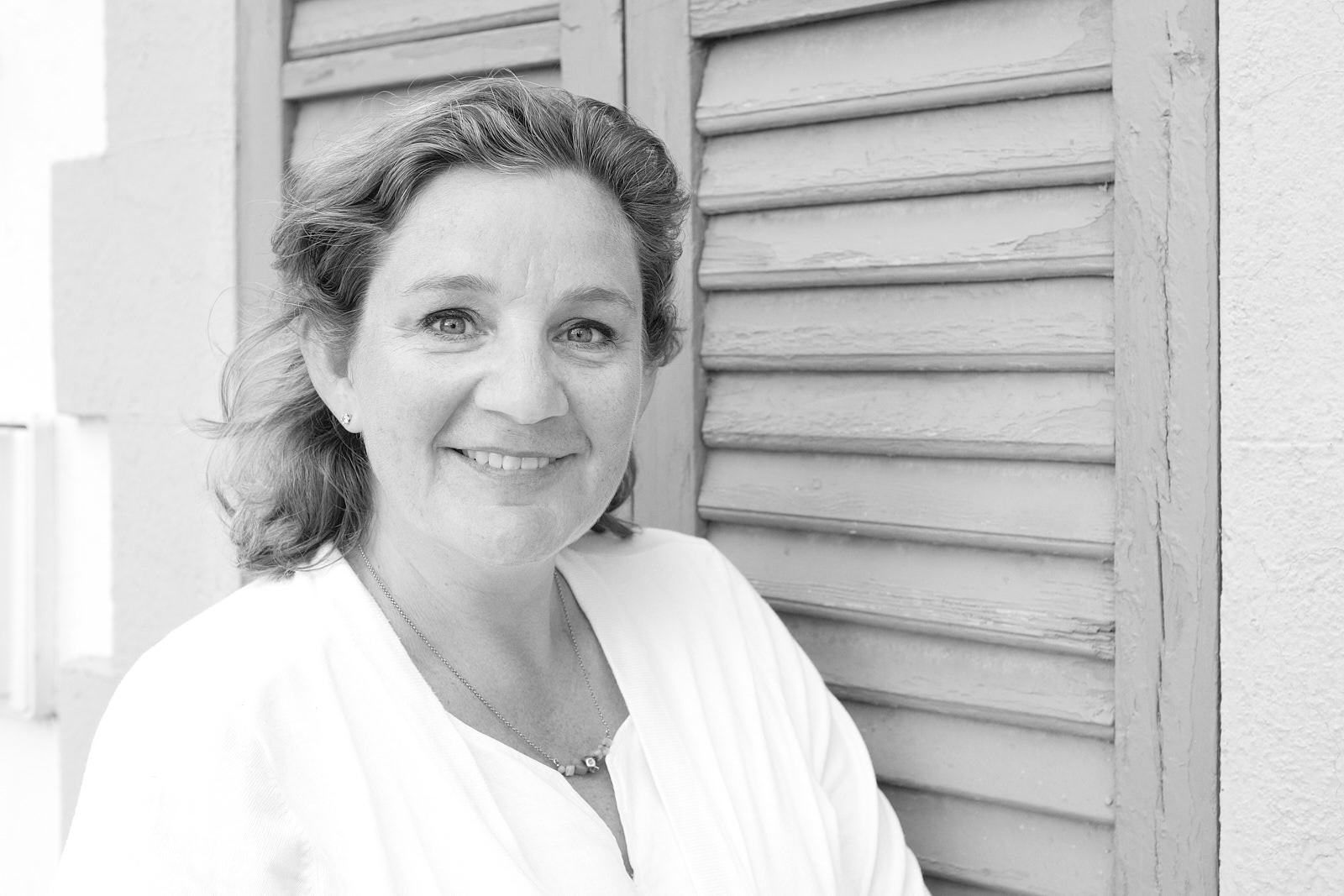 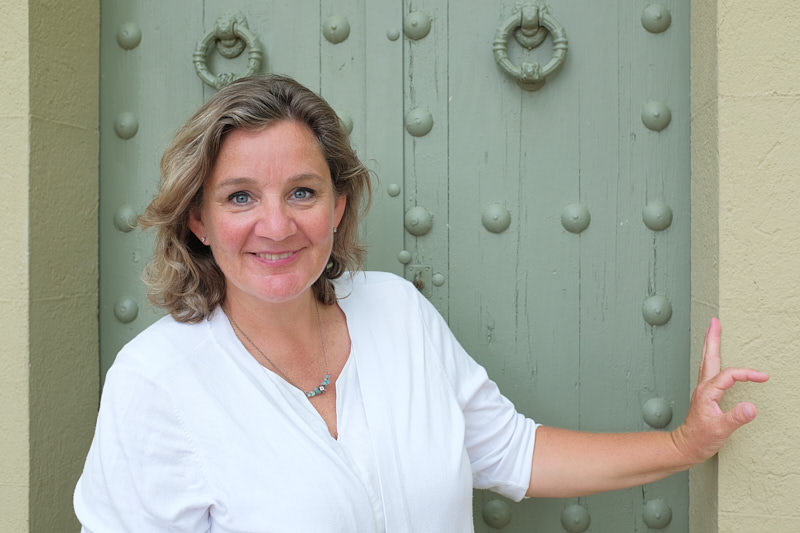 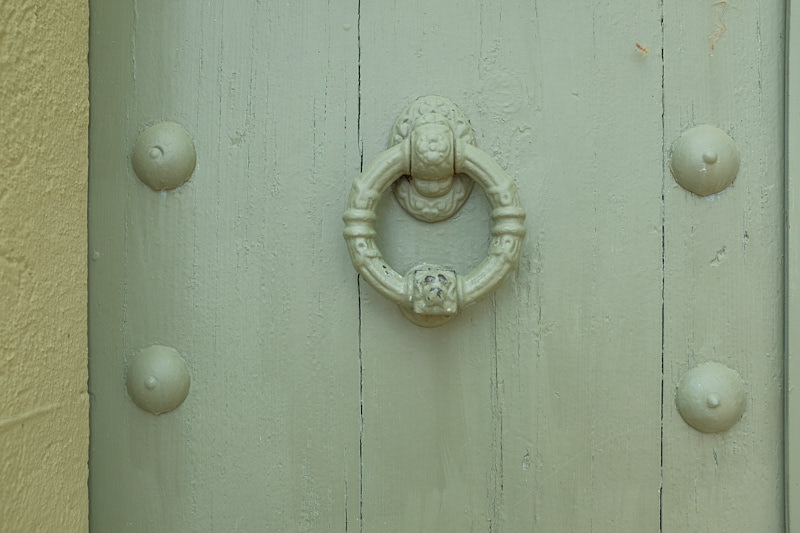 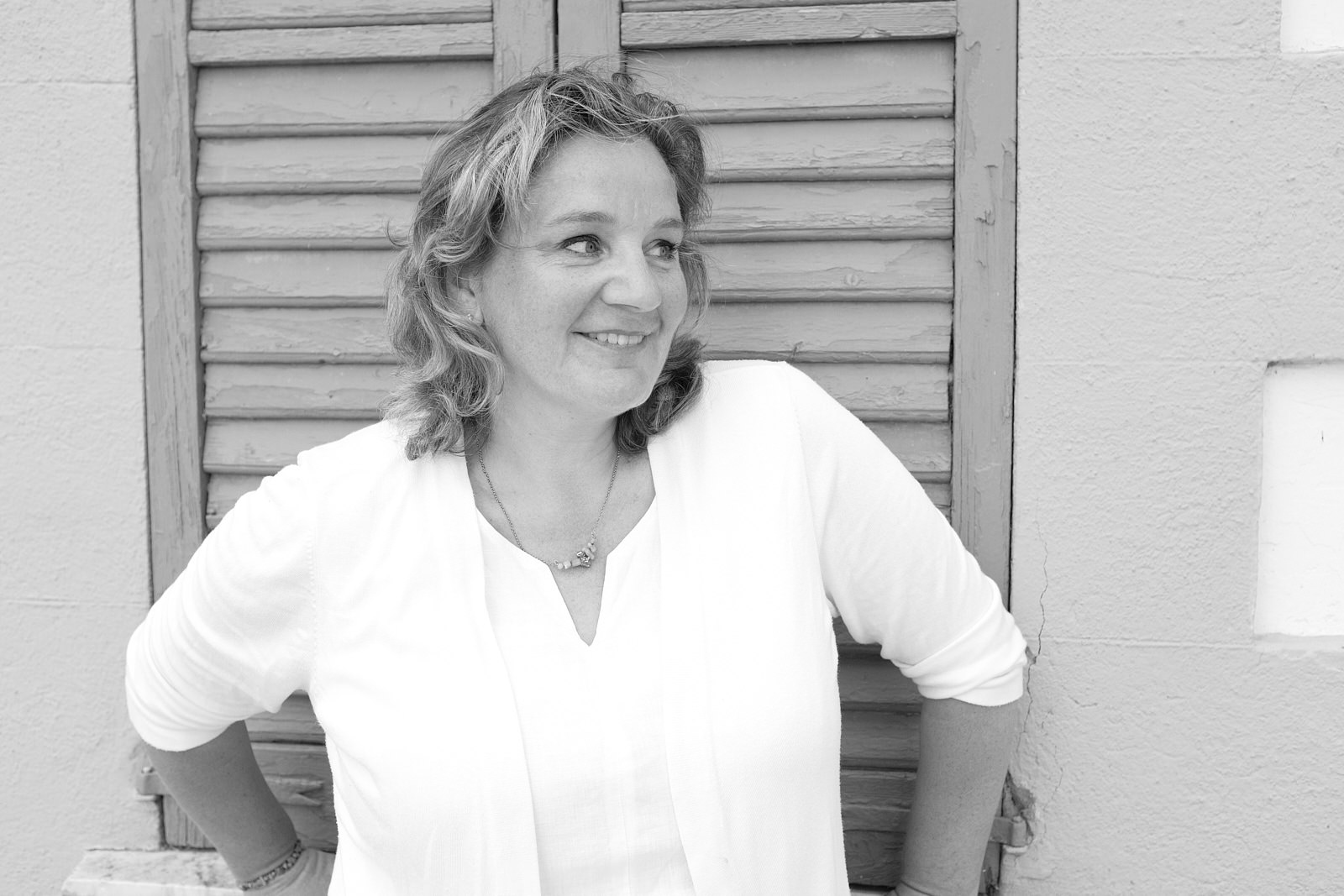 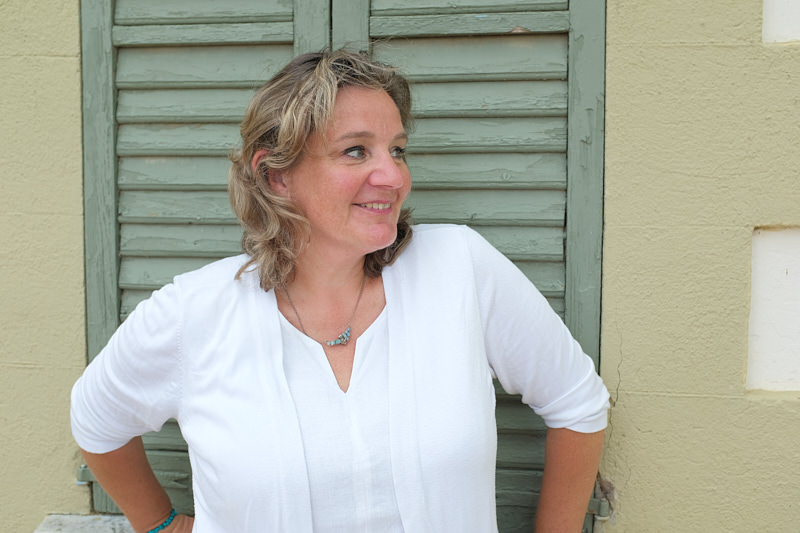 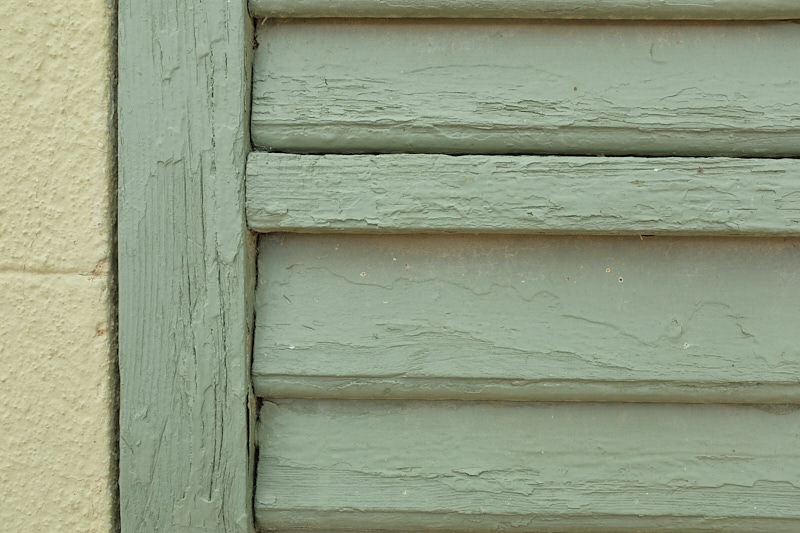 « Back to the Homepage